In both Playoffs and League play, unless explicitly agreed upon by both teams before the game starts, each team must include a minimum of two original team players and any spares/substitutes must play either Lead or Second. If a team is only three players, there must be two original team members, and the spare must play Lead. If a team fails to abide by the above policy, the game is forfeited and the opposing teams gets an automatic win.

If your team cannot make a game, advise the club manager as soon as possible. Remember that if you do not come to play, you are also depriving another team from the opportunity to play.

If you are unable to make a game, advise your skip ahead of time and arrange for a spare. There is a spare list posted at the club.

Be prepared to step on the ice at the designated  time.

Greet each of the opposing players with a friendly gesture (fist pump, elbow bump, touching brooms, handshake) and wish them “Good Curling” or “Good game”.

If you wish to throw a few stones before your game, do not practice on the sheet you are scheduled to play on!

Always be ready to throw your rock. Have it ready, cleaned and be in the hack while the opponent’s rock is on its way down the ice. You should be ready and waiting for your skip’s instructions by the time your opponent’s rock comes to rest. This keeps the game moving and on time.

Every end should take a maximum of 15 minutes – do your part to make sure your team stays on time.

Non-throwing team : Do not disturb a curler in the hack. If you are waiting to play, stand well behind the curler in the hack. Opposing sweepers stand still at the side of the sheet between the hog lines. Players should delay walking from hog line to hack until a throwing player has released his/her rock. Sweepers returning to the opposite end should walk single file rather than 2 by 2 so as not to block the view of the throwing players.

Throwing team : When your team’s rock comes to rest, do not congregate in the middle of the sheet, quickly move to the sides to allow the other team to make their play.

Releasing the rock : A rock must be released before it touches the hog line; this also applies to stick curling. If a player fails to do so, the non-offending team removes the stone just delivered from play and replaces all affected stones as close as possible to their original positions.

Stand by the player in the hack and be ready to sweep your teammate’s rock as soon as it is released.

It is the skip’s job to determine whether sweeping is needed to maintain the desired line; it is the sweepers’ job to determine whether sweeping is needed because the rock is lighter than what was called for, but the skip may still call you off. Let the skip know if you think the rock is heavier or lighter than what she or he called for.

Behind the tee line, only one member of each team can sweep at one time. If you decide not to sweep your own rock, make way for the other team.

If you “burn” (touch) a moving rock with your broom while sweeping, do not stop the rock. Allow it to come to rest and alert both skips . The opposing skip has three choices:

If there is another draw following your game, be mindful that other players are waiting to take the ice. Do not start a new end if you have already used up all your playing time.

Thank each of the opposing players for the game with a gesture (fist pump, elbow bump, touching brooms, handshake) and spend social time with them in the club.

Do not wear outside shoes on the ice! Do not wear curling shoes outside!
Do not lift the rocks off the ice.
Do not throw a rock at an empty hack.
Keep the ice clean. Sand, grit and dirt are the ice’s worst enemy.
Clean your shoes before every game.
Clean your broom before and during the game.
Avoid resting hands & knees on the ice as this melts the ice and leaves flat spots which affect the path of a delivered rock.

Stick curlers : The shoes you wear should only be used for curling. Keep them clean.

Old grippers : Please check your gripper – old disintegrating grippers are a major cause of debris on the ice surface. Is it time to replace yours? 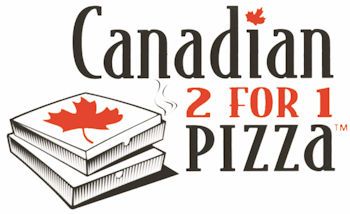 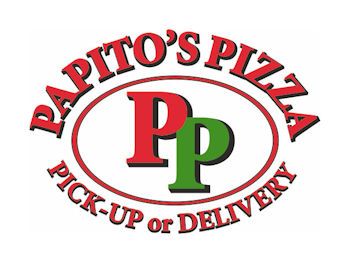 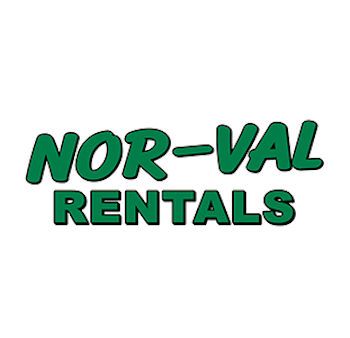 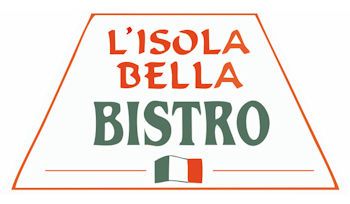 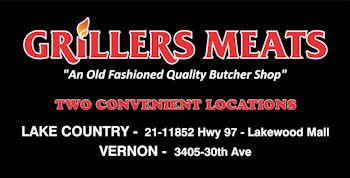 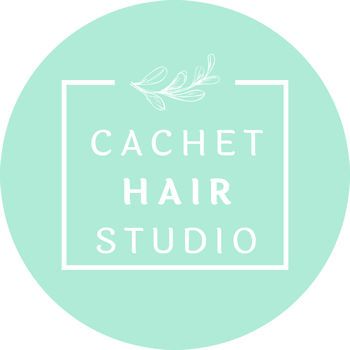 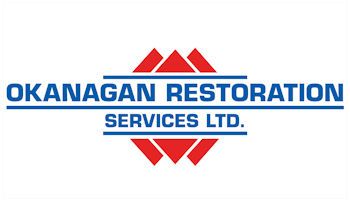 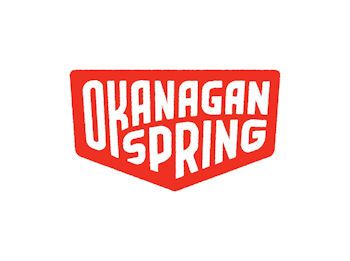 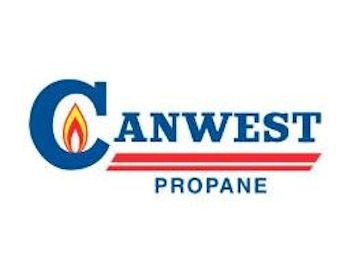 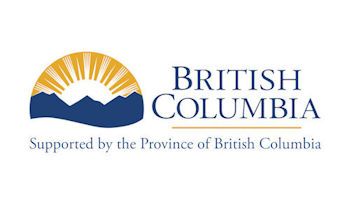 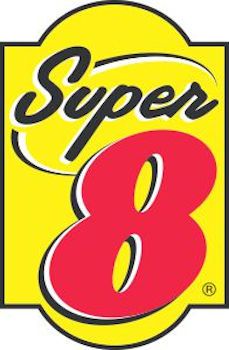 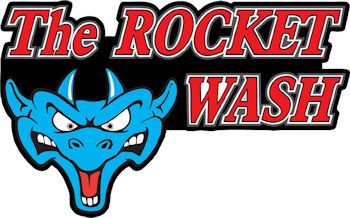 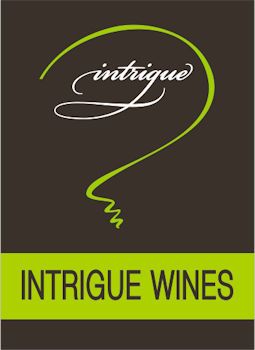 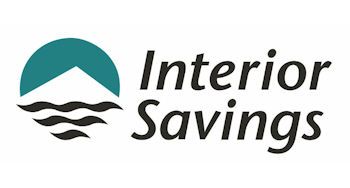 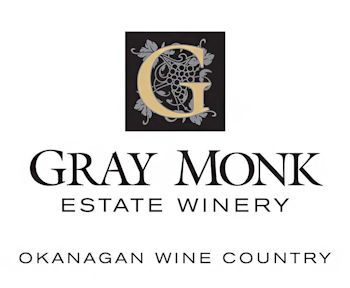 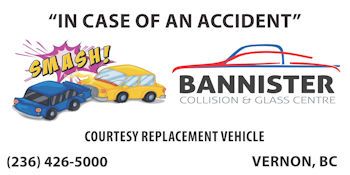 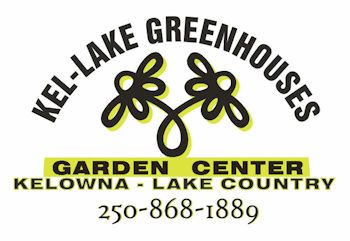 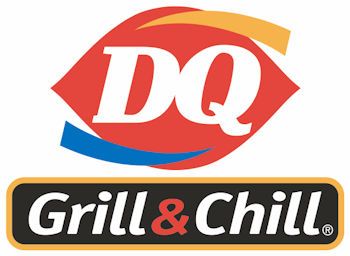